Materiality had some sober moments at the GRI Global Conference in Amsterdam this May. It was evident that established reporters are asking more pertinent questions about the value of the materiality determination process. Some are starting to do it less frequently (for example every three years, not annually). This raises three important questions: The frequency […]

Data was the centre of excitement at the GRI Global Conference held in Amsterdam this past May of 2016. Having been part of the GRI process since its foundational days, it has been fascinating to see the movement evolve from the early mission “for sustainability reporting to become as routine as annual financial reporting” to […]

Internet Disclosure: Part IIThe benefits of online reporting reporting has not escaped top Chinese companies listed on the stock exchanges of Shanghai, Shenzhen and Hong Kong. In a country with millions of Internet users, research has shown how listed companies progressively used the Internet since the early 2000s to report on safety, health and environment […]

Internet Disclosure: Part ITaking sustainability reporting to the next level in coming years will have to be about “Materialnet”. This was evident during an international reporting workshop and my meeting with managers from reporting companies in Europe this April. It brought to mind an old debate, Internet-based reporting, albeit with the realisation of how far […]

An updated Comparative Table (click here) on the core requirements of the Integrated Reporting Framework (IR1 – Consultation Draft) and the G4 Sustainability Reporting Guidelines is now available, based on the final version of the G4 launched by the Global Reporting Initiative (GRI) on 22 May. Using the structure of the IR1 as point of departure, […]

How does G4 and IR1 compare? How do they complement each other? A comparative analysis is now available (click here – Comparative Table), highlighting extracts from the Global Reporting Initiative (GRI)’s G4 that logically link with the latest International Integrated Reporting Council (IIRC) requirements. It also serves to address some myths and four key messages […]

Basel III and ESG: What’s on the table? 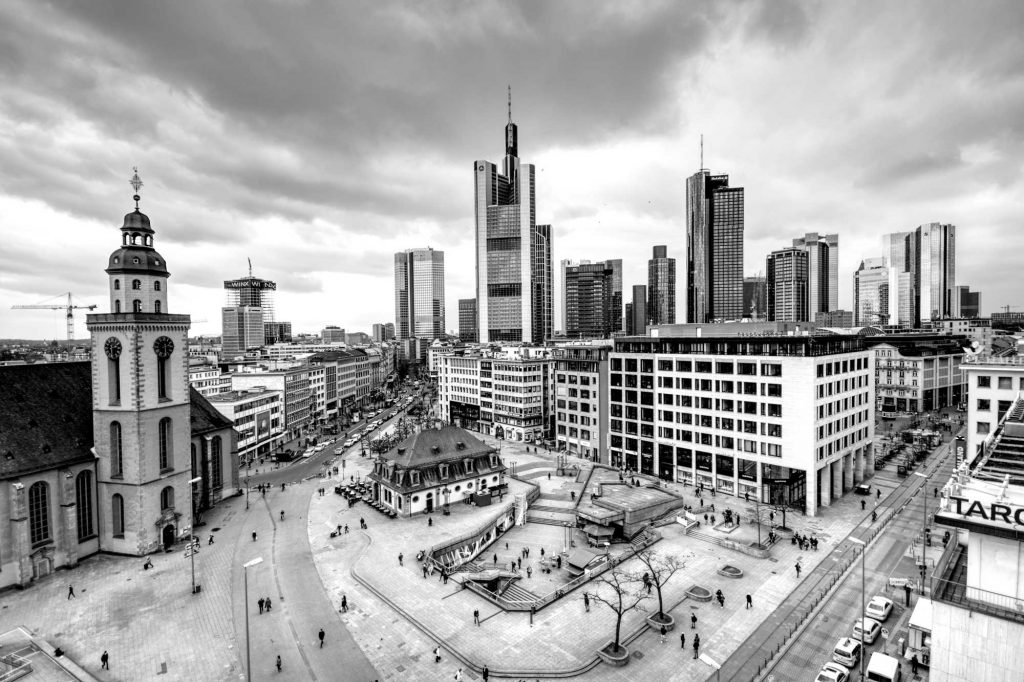 Rescue packages and financial regulation remain in the headlines. Seeking to prevent a repeat of the financial crisis of early 2008 onwards, the Basel III requirements have zoomed in on the capital adequacy (capital buffers), leverage ratios and market liquidity (reserves) of banks. Introduced by the Basel Committee’s 27 member countries and others as of […]

Let’s face it, “social responsibility” (SR) is complex. When SR experts and representatives from national standards bodies world-wide met in Geneva this week to discuss progress in the use of ISO 26000, a common concern raised by representatives of small businesses was that the standard is “too complex”. One representative of SMEs in Europe went […]